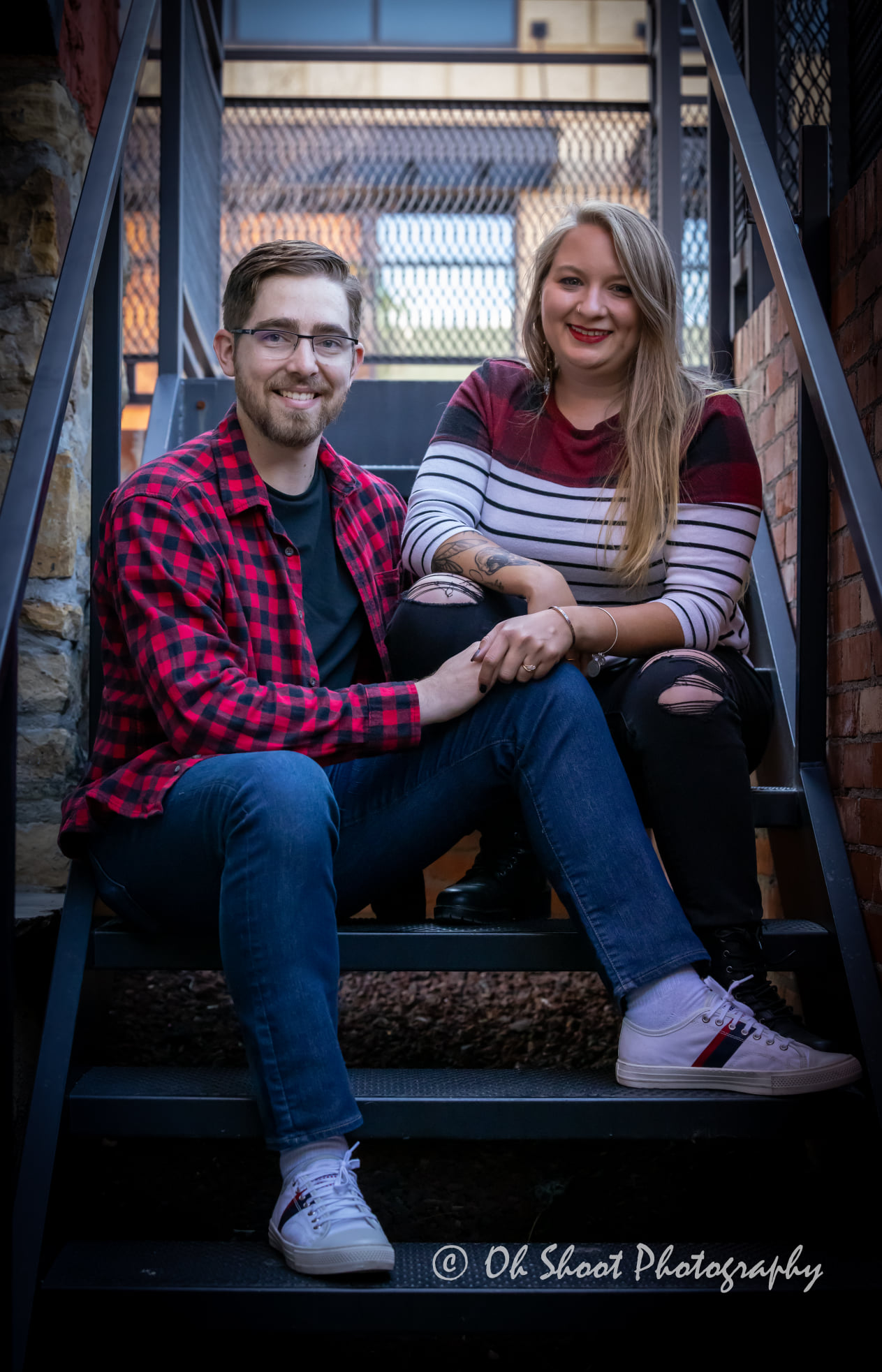 Lucas: I am a two time Olympian (Rio 2016 and Tokyo 2020) with a silver medal in the Mixed Team Air Rifle event in 2020. I began competing in 2009 at Robinson Secondary School. While I was there I lettered in Varsity Rifle all four years and attended the Junior Olympic Championships three out of four years. After graduating, I went on to compete at North Carolina State University while pursuing a degree in Sport Management. I was a 4-time MVP for NCSU, participated in the 2014 World Championships, competed in multiple world cups, was a 6-time All-American, competed in the NCAA Championship his Junior and Senior year, won the USAS National Championship in 2016, and went on to compete in the 2016 Olympic Games.

Since graduating I have continued my shooting career in Colorado Springs where I have won four more USA Shooting National Champion Titles and accumulated over two dozen international medals, which include half a dozen world cup medals, a Gold Medal at the Pan Am Games, and an Olympic Silver Medal. I have also started a consulting company, Team Winning Solutions LLC where my team and I guide athletes to their goals through training programs and mentorship. Since the formation of TWS, over 16 athletes have gone on to pursue their goals at NCAA programs.

Blair: I’m not a shooting sport athlete but I am passionate about the sport and helping athletes achieve their dreams. While Lucas was lettering in Varsity Rifle, I was lettering in Theatre at Robinson Secondary School. After graduation I went on to pursue a Womens and Gender Studies degree with a minor in Sports Management at the University of Mary Washington. When we moved to Colorado I began working for the YMCA in their Youth Development Department. I’ve worked this this department for the last five years running various Before and After school programs for both elementary and middle school students. When not at work or helping Lucas with TWS things, you can usually find me snuggling with our dogs or doing something artsy. 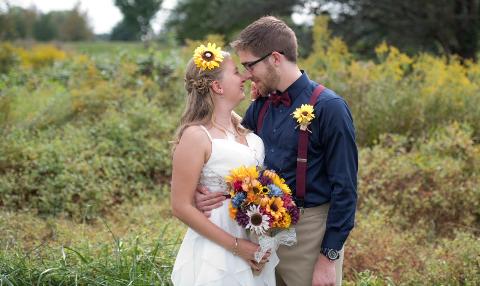 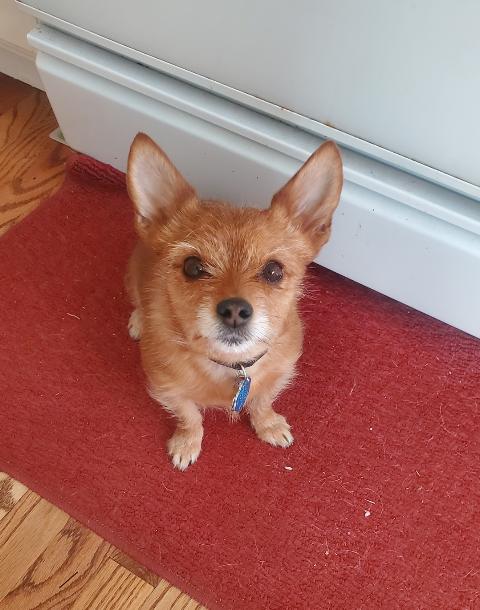 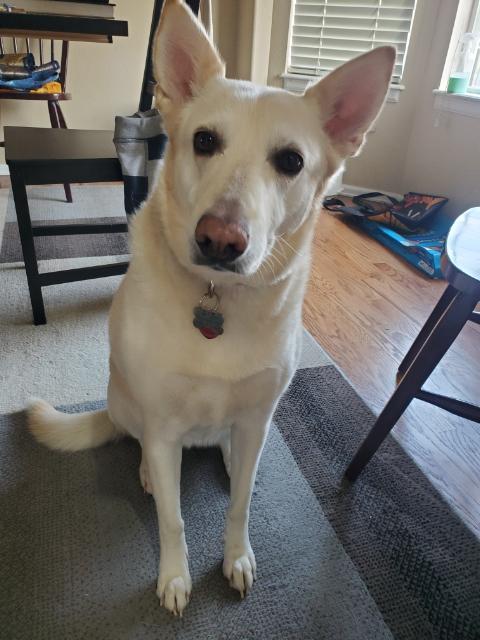 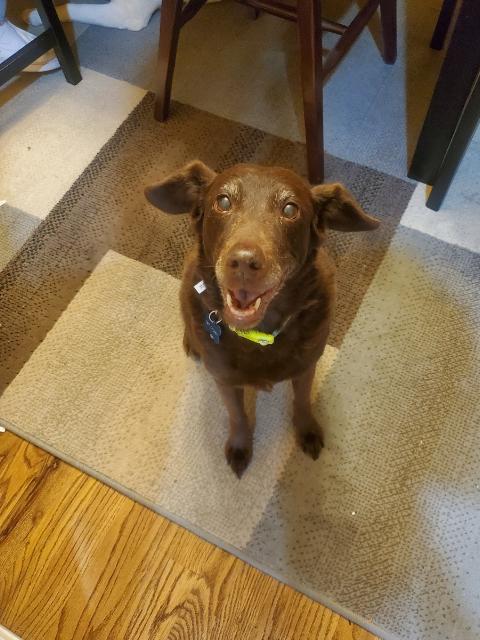 We moved to Colorado Springs in 2017 and were marreid October 9, 2018. Together we share a passion for helping athletes achieve their dreams and share a home with our three dogs, Violet, Callie, and Goose.